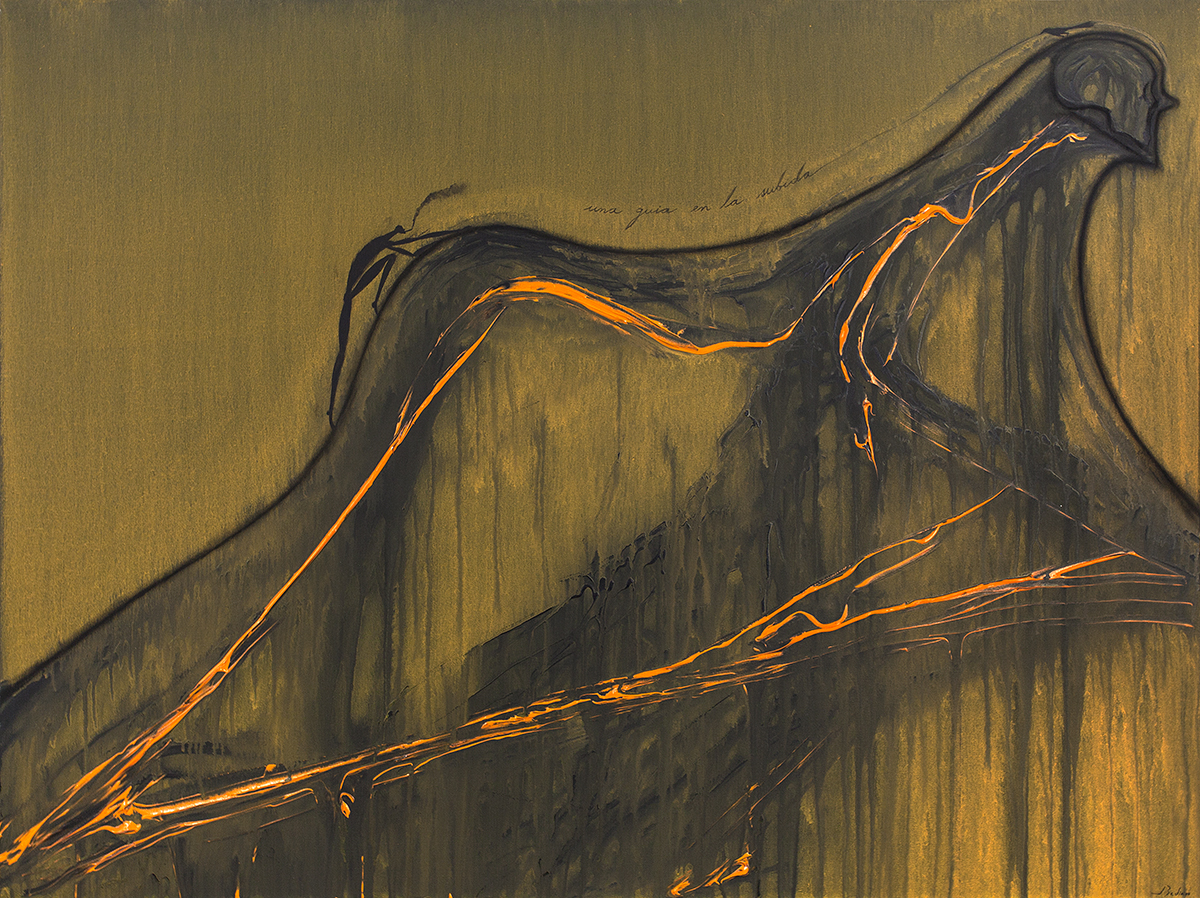 The mission of the CINTAS Foundation today remains true to Oscar B. Cintas’ wishes: to encourage artistic expression and appreciation by offering grants to artists, architects, composers and creative writers of Cuban descent, and by making their art available to the public.

The legacy of Oscar B. Cintas has fostered the development of Cuban artists outside of Cuba for over 50 years, promoting the professional development of these artists and the continuity of Cuban traditions in art. The foresight of Oscar Cintas has resulted in more than 300 fellowships and grants to creative writers, architects, composers, visual artists and filmmakers, many of whom have later achieved national and international renown. The roster of CINTAS fellows is a testament to the talent and creativity of the Cubans and their direct descendants since 1963. The CINTAS Foundation is the oldest entity in the United States dedicated to the support of artists of Cuban lineage.

In addition to the fellowships, the CINTAS foundation oversees two major art collections in the United States and sponsors exhibitions curated from these collections. The CINTAS Fellows collection is composed of works donated by the fellows in appreciation of the CINTAS fellowship. It has grown to be the largest body of Cuban art outside of Cuba and continues to grow regularly.

About Oscar B. Cintas

Oscar B. Cintas, born in Sagua la Grande, Cuba, in 1887, was a prominent sugar and railroad magnate who served as Cuba’s ambassador to the United States from 1932 until 1934. He was educated in London and became director of the Cuban Railroad Company’s sugar mills in Punta Alegre, Jatibonico and Jobabo. He was president of Railroad Equipment of Brazil and Argentina, director of the American Car and Foundry and the American Locomotive Sales Corporation, and had business interests in Europe.

As a patron of the arts and with the advice of the legendary Alfred H. Barr Jr., Mr. Cintas assembled a collection of Old Masters and modern paintings that was once considered among the best in Latin America. In 1940, he lent one of the pieces from the collection, Rembrandt’s Portrait of a Rabbi on a Wide Cap, to the Masterpieces of Art exhibition at the New York World’s Fair.

Mr. Cintas also collected manuscripts, and his acquisitions included the sole first edition of Cervantes’ Don Quijote, and the fifth and final manuscript of Lincoln’s 1863 Gettysburg Address, once owned by the family of Col. Alexander Bliss, and known as the Bliss copy. Mr. Cintas’ purchase of the manuscript, for $54,000 in 1949, set a record at the time for the sale of a document at a public auction. Since Mr. Cintas’ death in 1957, the manuscript has been in the White House collection. (There, the document is displayed in the Lincoln Bedroom, a room not open for public tours. However, between Nov. 21, 2008 and Jan. 4, 2009, the manuscript was on view at the documents gallery of the Smithsonian's National Museum of American History.

Before his death, Mr. Cintas entrusted the administration of his estate, including his art collection, to the Chase Manhattan Bank, N.A., with Ethan Alyea serving as legal counsel. With the help and encouragement of David Rockefeller, Mr. Alyea named a blue ribbon board of trustees to carry out Mr. Cintas’ wishes for a foundation. Early members of the board included Theodore Rousseau, curator of the Metropolitan Museum of Art; Porter A. McCray, director of the International Program at New York’s Museum of Modern Art, and A. Hyatt Mayor, curator of prints at the Metropolitan Museum of Art. The foundation’s original name, the Cuban Art Foundation, was changed in 1962 to honor its founder.