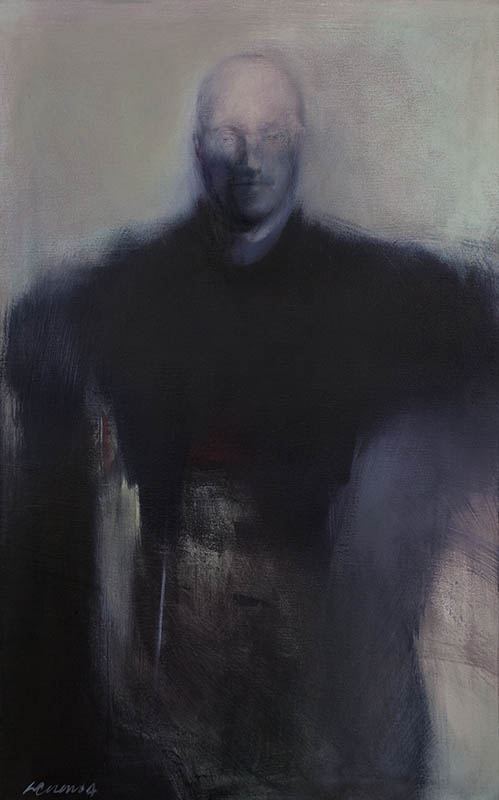 Lilliam Cuenca (b. 1944, Havana) A painter and engraver, Cuenca studied at the Escuela Nacional de Bellas Artes San Alejandro in Havana and later was active at the Taller Experimental de Gráfica.  She moved to Caracas in 1980 and to the United States in 1985. She has worked as an instructor for ArtCenter/South Florida, in Miami Beach, where she had her studio. Among her awards are a first prize in calcography at the first Víctor Manuel Engraving Triennial in Havana and the Ashati Broadcasting Corporation Award at the Osaka Triennale 1990 in Japan. Her work is in the permanent collections of the Contemporary Art and Culture Center in Osaka, the Museo de Arte La Rinconada in Caracas and the Universidad Central de Venezuela. (CINTAS for Visual Arts, 1990-91)