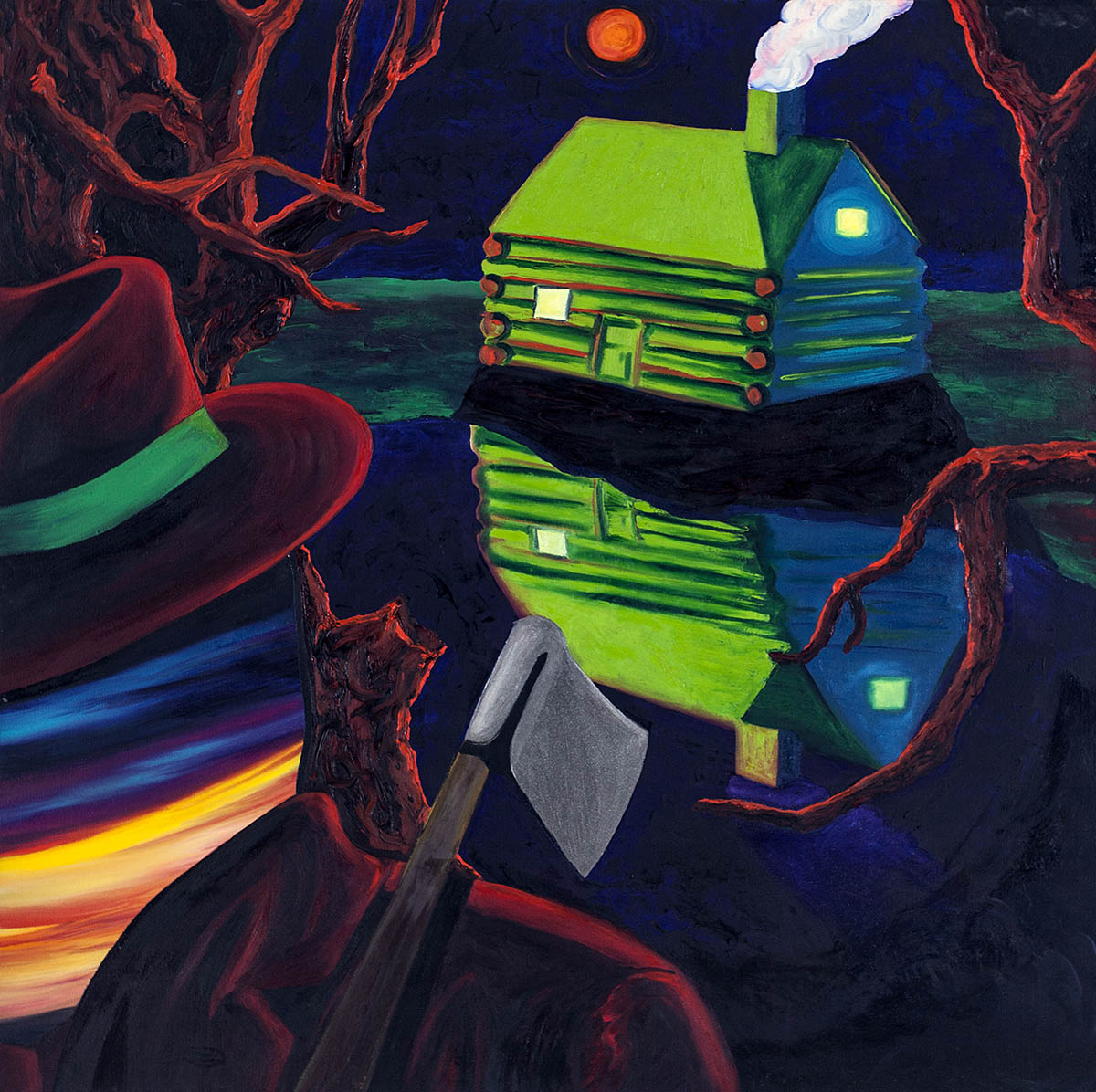 Neraldo De La Paz (b. 1955, Matanzas) Since 1996, De La Paz has been working in a collaborative team with Alain Guerra under the name Guerra de la Paz. They tend to work with found objects, most recently recycled clothes, with which they create sculptures. Their work has been included in exhibitions such as Ephemeral/Trends II at Merrill Lynch ARTEAMERICAS and Between Art and Life: From Joseph Cornell to Gabriel Orozco at the Miami Art Museum. De La Paz has a bachelor of fine arts degree from Northern Illinois University. (CINTAS for Visual Arts, 1984-85)