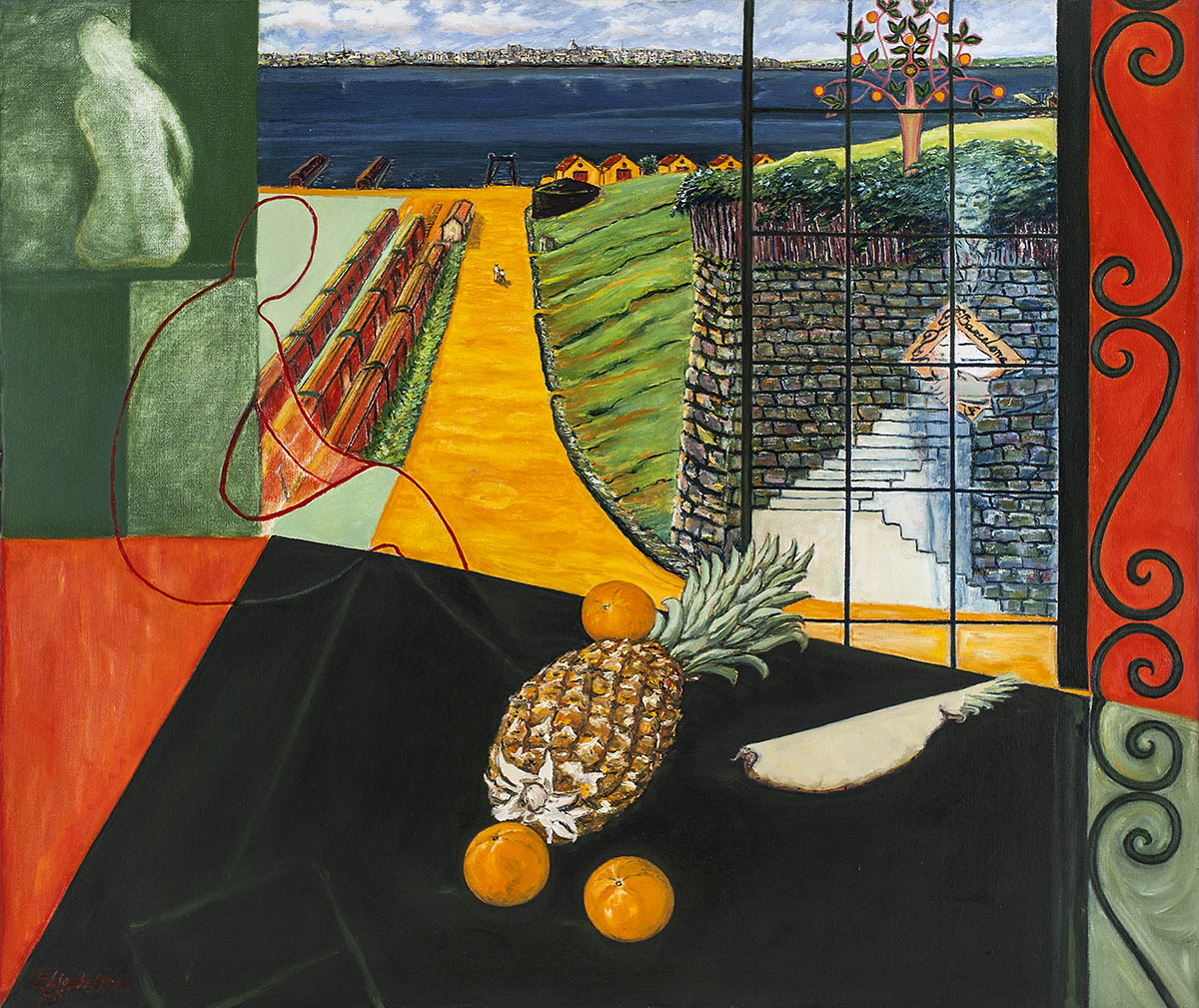 Elio Beltrán (b. 1929, Regla): The critic Armando Álvarez Bravo has described Beltrán’s work as one influenced by the “experience of separation, exile and loss.” Beltrán has participated in exhibitions such as Cuba-USA: The First Generation traveling exhibition and African Currents at the Museum of Contemporary Hispanic Art in New York. He has shown his work in numerous galleries and museums in the United States, including the Paterson Museum and the Bergen Museum in New Jersey. One of his pieces, Transiciones, was purchased for the permanent collection of the Museum of the Organization of American States; his work is also in the permanent collections of the Frost Art Museum at Florida International University, and the Institute of Art and Education in New York. The French Academy of Arts awarded Beltrán a Silver Medal for his work. He is the author of the book Back to Cuba (The return of the butterflies). (CINTAS for Visual Arts, 1983-84)