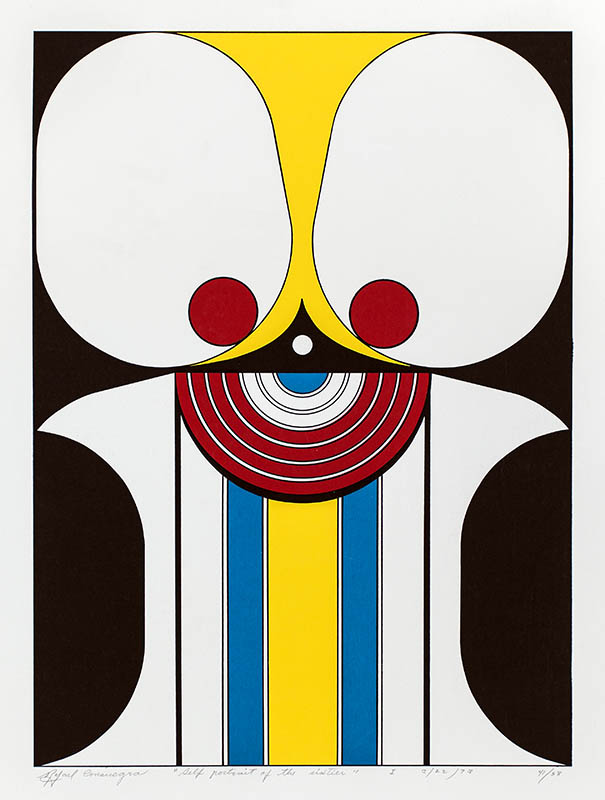 Rafael Consuegra (b. 1941, Havana) A sculptor who works in clay as well as metal, Consuegra has taught at Miami-Dade College, Barry University and at his own studio. In 1995, Galería Vanidades in Miami presented a retrospective of his work at. He holds a Bachelor of Fine Arts degree from the University of Miami. His pieces are in the permanent collections of Barry University and the Museum of Latin American Art in Los Angeles, among others. (CINTAS for Visual Arts, 1972-73, 1973-74)