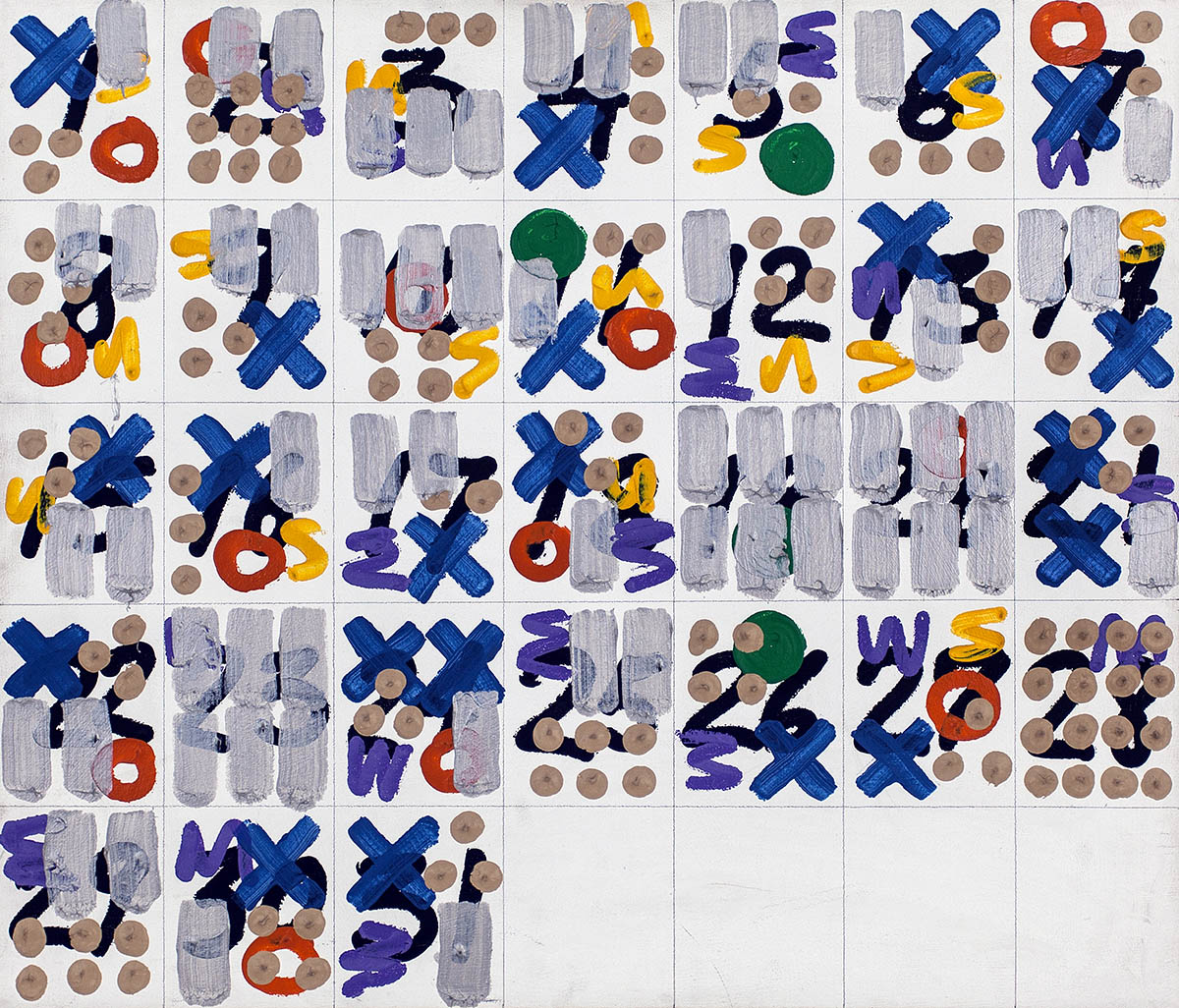 Fernando García (b. 1945, Havana - d. 1989, Miami) A conceptual artist deeply involved with civic life in Miami, García’s artwork often involved the whole community. He created Holiday Spheres to float over the Miami-Dade Cultural Center during its opening, and organized the city’s literary community for his Miami Reading Symphonies for the public library system. Garcia studied mathematics at the University of Georgia in Athens and drawing and painting at Georgia State University in Atlanta. He was an art instructor at Miami-Dade Community College and the International Fine Arts College in Miami. Solo shows included On the Line. A Simultaneous Exhibition in Key West and Coral Gables; Miami Magic, an installation at the Metro Dade Cultural Center, and Aries. Installation, at the Albany Museum of Art. His work was included in the Miami Generation traveling exhibition. His work is in the permanent collections of the Miami-Dade Public Library, Miami Dade College and the Museum of Art in Fort Lauderdale, among others. Making Purple, a neon piece, is at the Okeechobee Metrorail Station as part of Miami-Dade’s Art in Public Places program. (CINTAS for Visual Arts, 1978-79)