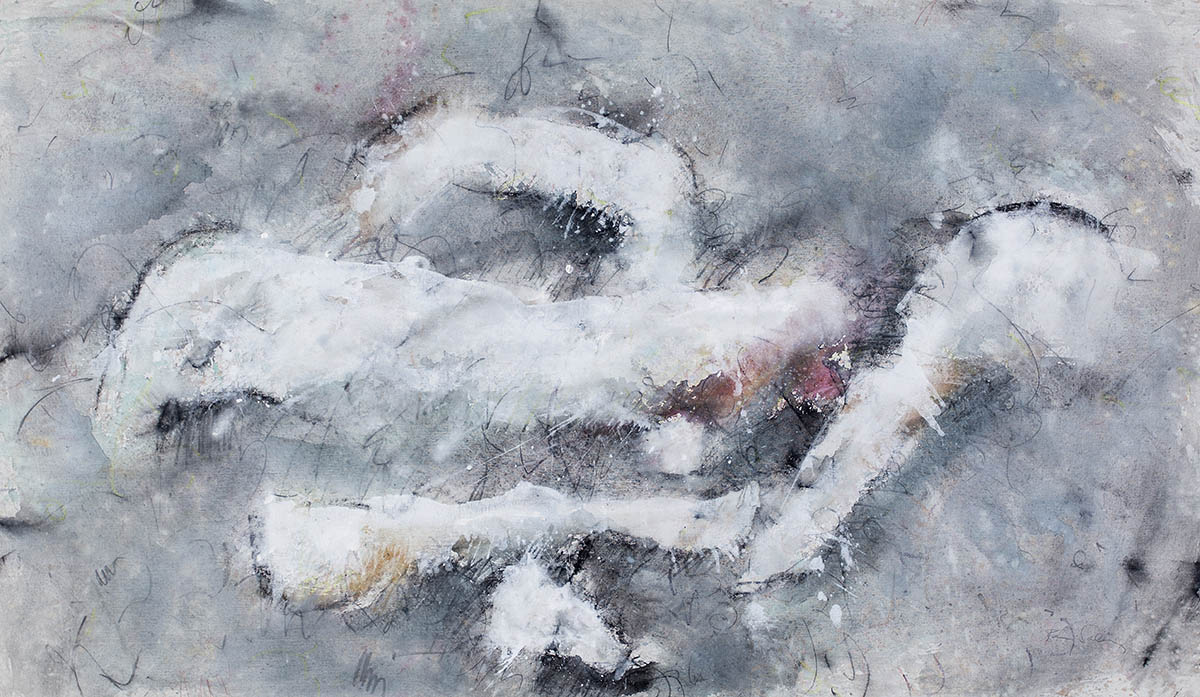 Baruj Salinas (b. 1935, Havana): An architect by training – he studied at Kent State University in Ohio – Salinas found early success as a painter and engraver. He is also an educator, having taught for many years at Miami Dade College. Salinas is regularly featured in solo shows in galleries in Europe and the United States. His participation in group exhibitions includes Recent Developments in Latin American Drawing at The Art Institute of Chicago, Outside Cuba, and Breaking Barriers: Selections from the Museum of Art’s Permanent Contemporary Cuban Collection at the Museum of Art in Fort Lauderdale. He is the winner of numerous awards, including the Prize to Excellency at the VII Grand Prix International de Peinture  in Cannes, France; a first prize at the IV Pan American Exhibition in Miami, and a first prize at the Sexta Bienal de San Juan del Grabado Latinoamericano in San Juan, Puerto Rico. His work is in the collections of museums in Israel, Spain, Colombia, Mexico and the United States. (Cintas for art, 1969-70, 1970-71)