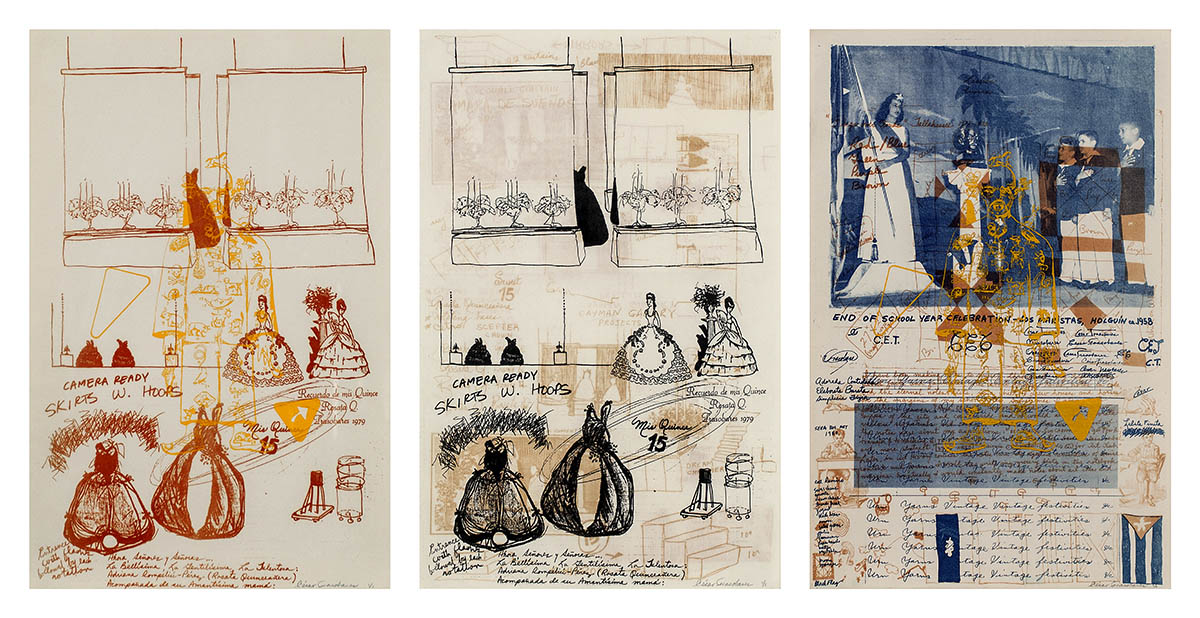 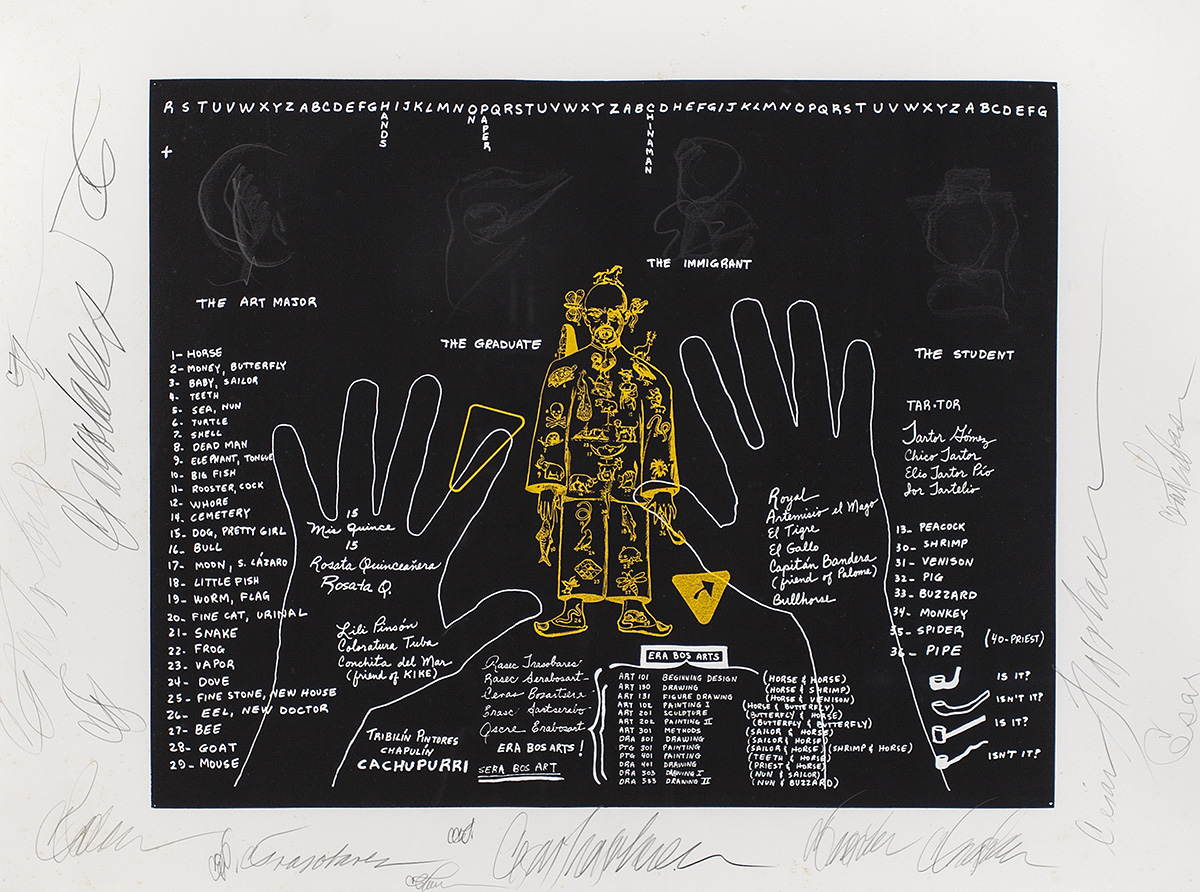 César Trasobares (b. 1949, Holguin) An artist, art activist and curator, Trasobares was the New York coordinator for the Estate Project for Artists with AIDS and, from 1985 to 1990, executive director of Metro-Dade’s Art in Public Places Program. He has served in numerous artist selection panels and committees, including the Federal Advisory Committee on International Exhibitions, the National Endowment for the Arts Public Art Panels, the Lila Wallace International Artists Fellowship panel and the National Advisory Board of the Public Art Institute. He has received fellowships and grants from the National Endowment for the Arts and Art Matters.  He has written essays on artists such as Ana Mendieta, Antoni Miralda, Carlos Alfonzo, Roberto Juarez and Purvis Young. His artistic work includes installation and performance, and he has participated in many solo and group shows, including Outside Cuba; Cuba-USA: The First Generation, The Miami Generation and Ancient Roots/New Visions, all of which traveled throughout the United States, and Breaking Barriers: Selections from the Museum of Art’s Permanent Contemporary Cuban Collection at the Museum of Art in Fort Lauderdale. His work is in the permanent collection of the Miami-Dade Public Library. He is a graduate of Florida Atlantic University. (Cintas for art, 1980-81)