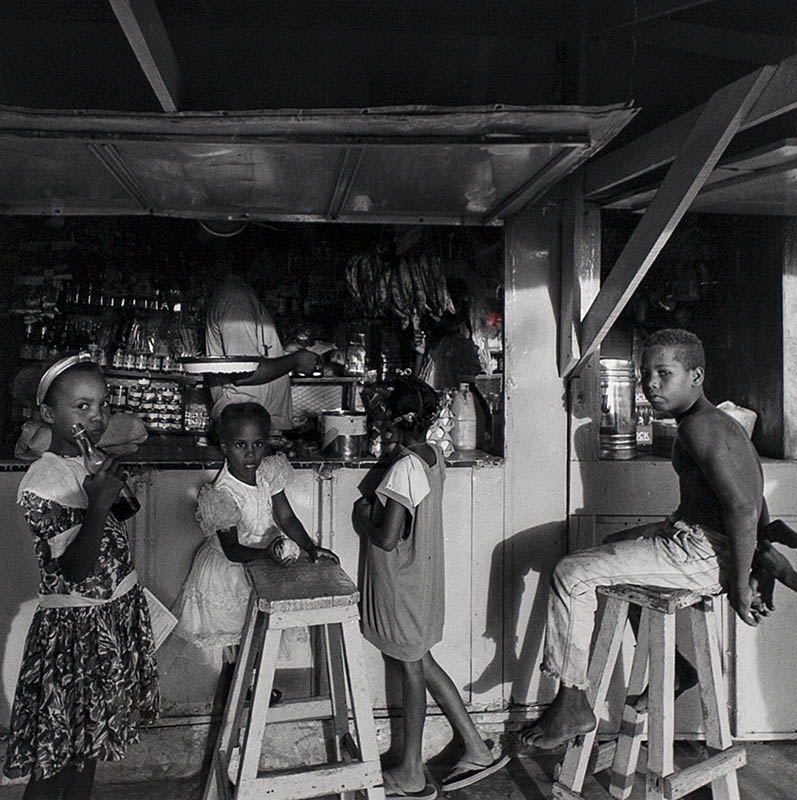 Mario Algaze (b. 1947, Havana): Traveling extensively as a freelance photographer, Algaze has devoted his career to documenting life in the cities and countryside of Latin America. His evocative photographs have been featured in solo and group exhibitions in the United States and abroad and his work has been purchased for the collections of museums such as the Tamayo in Mexico, the Santa Barbara Museum, The Duke University Museum and the Fundación Guayasamín in Quito. He is the winner of several fellowships, including one from the National Endowment for the Arts. His work was included in the Outside Cuba exhibition and in the Cuba-USA: The First Generation traveling exhibition and is in the permanent collection of the Miami-Dade Public Library. (CINTAS for Visual Arts, 1989-90)