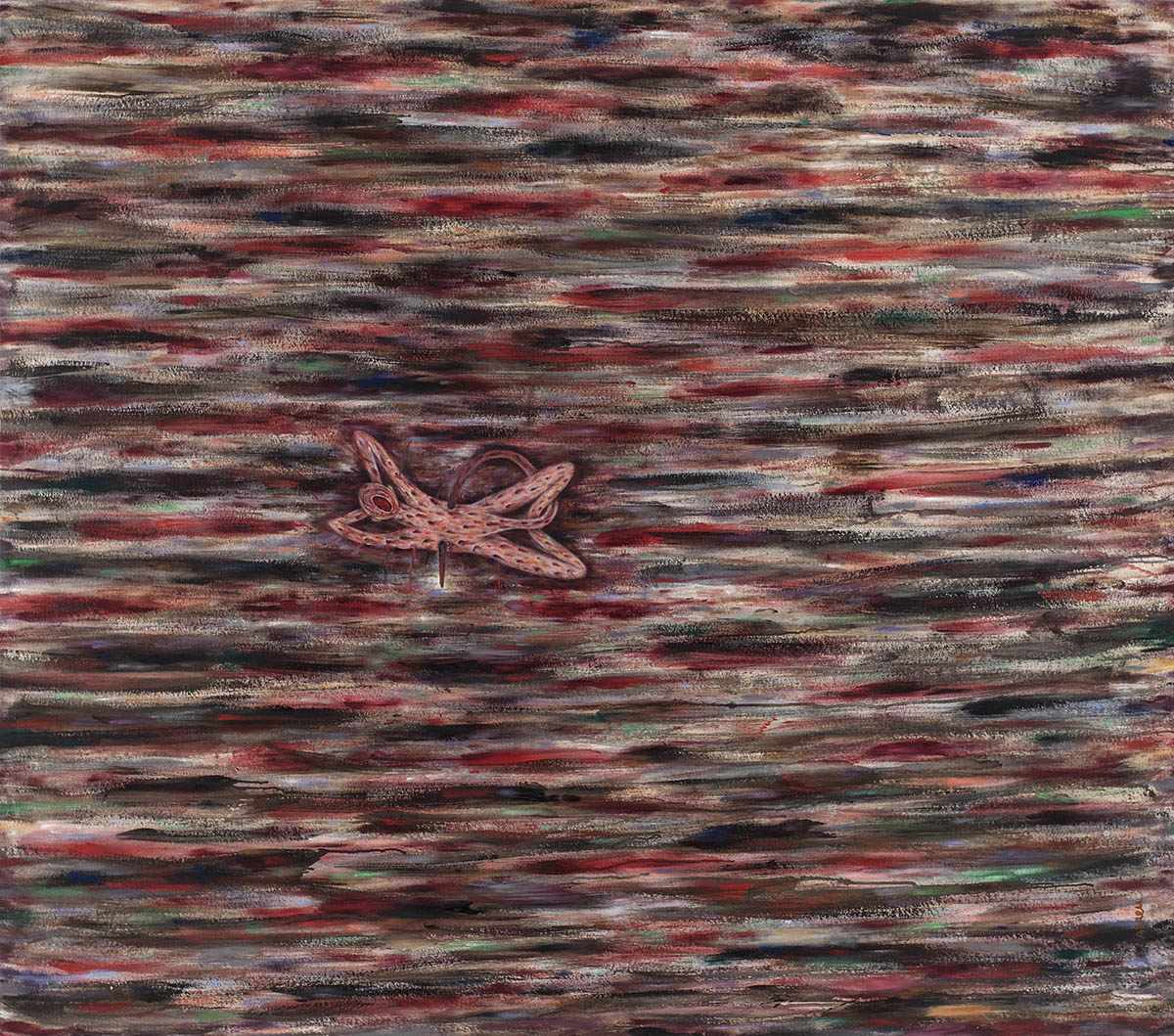 Juan Abreu (b. 1952, Havana): A writer and journalist as well as an artist, Abreu has been a columnist for Diario las Américas and is the author of Habanera fue, A la sombra del mar: Jornadas cubanas con Reinaldo Arenas, and Libro de las exhortaciones al amor. He studied at the National Academy of San Alejandro in Havana and came to the United States in the Mariel boatlift of 1980. He had his first exhibition at the Sibi bookstore in Miami in 1982. Since then he has exhibited his work regularly. He is represented in the permanent collection of the Miami-Dade Public Library. (CINTAS for Visual Arts, 1993-94)