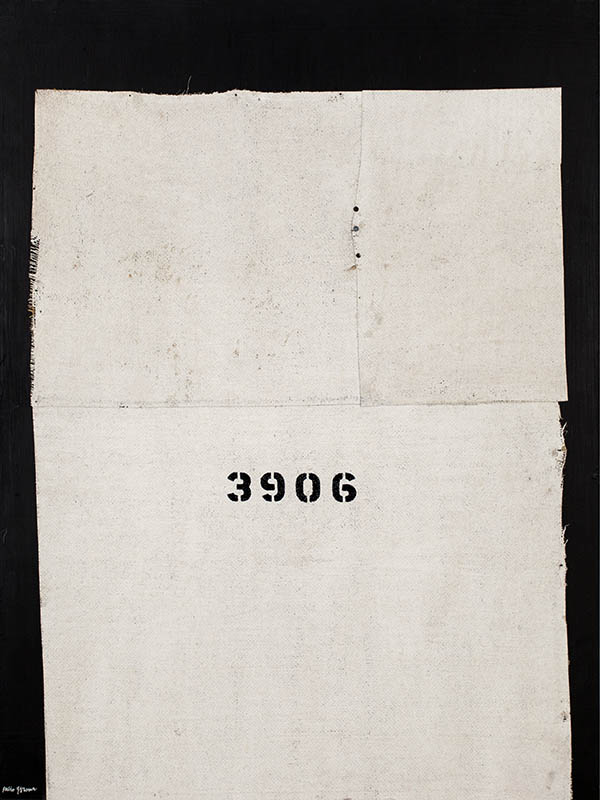 Julio Girona (b. 1914, Manzanillo-d. 2002, Havana): In his long career as a painter, graphic artist and sculptor, Julio Girona has worked in a range of styles, from figurative to symbolic abstraction. He was also a writer whose published books include the poetry collection La corbata roja. His first works – caricatures – appeared in 1927 in the magazine Social. He participated in the XXVI Venice Biennial, the exhibition American Painting 1945‑1957 at the Minneapolis Institute of Art, the LXII American Exhibition at the Art Institute of Chicago, the XX Biennial International Watercolor Exhibition at the Brooklyn Museum, and in the I and II Havana Biennials. Girona won the sculpture prize of the Paris Biennial in 1961 and of Cuba’s National Plastic Arts Prize in 1998. His work is in the permanent collections of the Museo de Bellas Artes de La Plata in Argentina, the Museo Nacional de Bellas Artes in Havana, the New Jersey State Museum, and the University of Dortmund in Germany, among others. Girona studied at the Escuela Nacional de Bellas Artes San Alejandro in Havana, the Academie Ranson in Paris, the Taller de Gráfica Popular in Mexico City and the Art Students League in New York. He taught Engraving Techniques at Werkkunstschule, Kufel, F.R.G. and Spanish at the Center for Cuban Studies in New York. (Cintas for art, 1965-66)