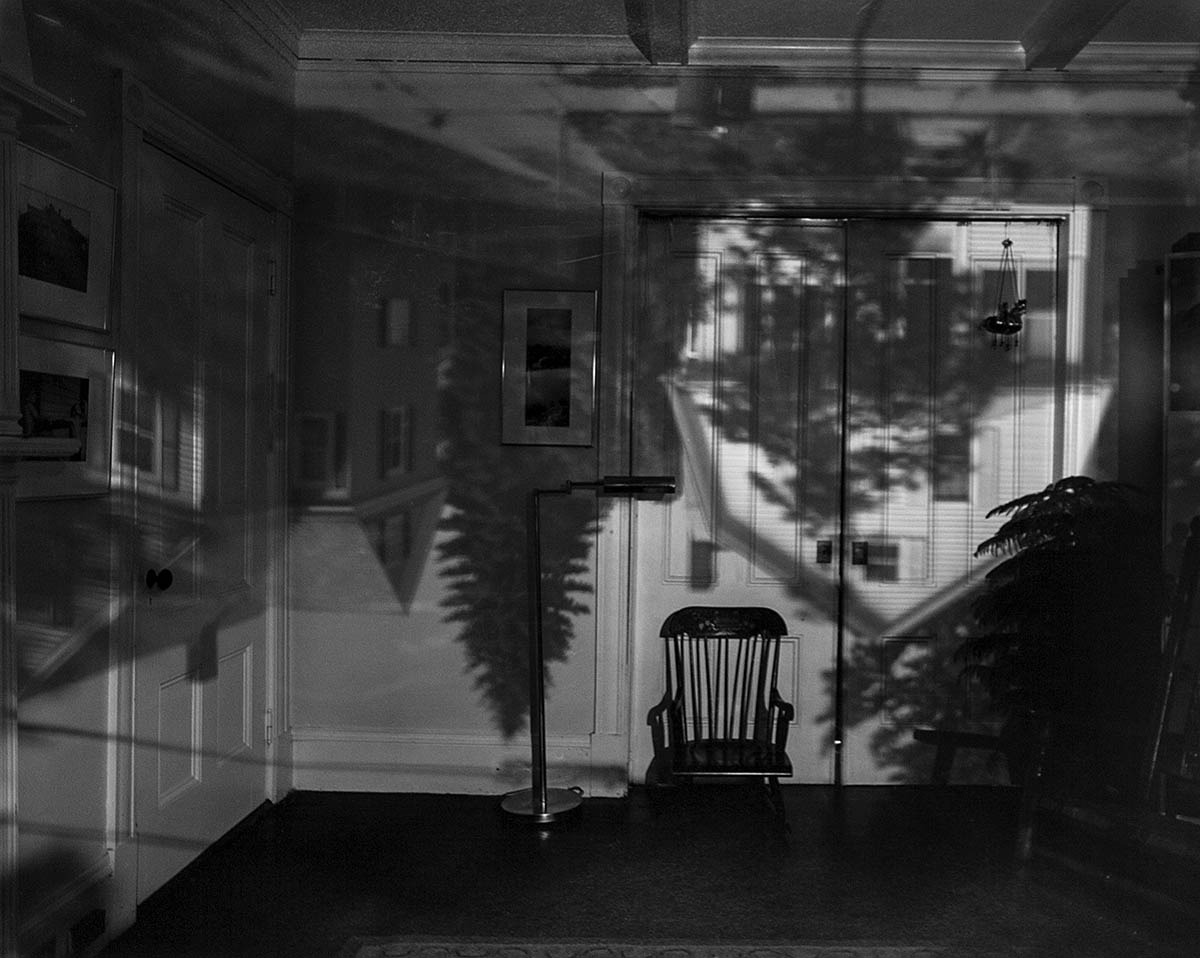 Luis Mallo (b. 1962, Havana): Mallo’s photographs – which range from explorations of the human form to studies of veiled, empty cityscapes – have been exhibited in group and solo shows in Latin America, Europe and the United States. He is the winner of a Catherine and Denis Krusos Award, and has received a fellowship from the Art Matters Foundation.  His work is in the collections of the Museum of Fine Arts in Houston, the Tokyo Metropolitan Museum, and the Bibliotheque Nationale in Paris, among others. Mallo received an associate’s degree in graphic arts from the Fashion Institute of Technology in New York. His images have been featured in the magazines Metropolis, Azure and  Leica World. (Cintas for art, 1990-91)