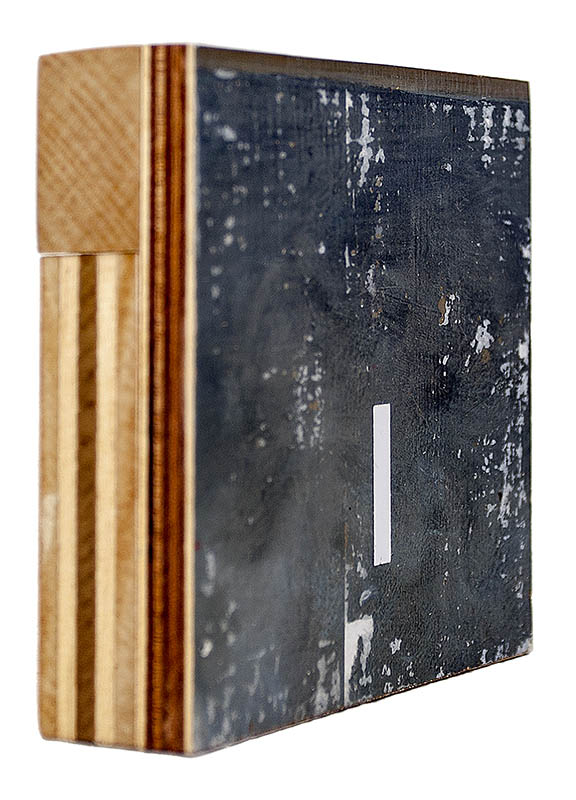 Lydia Rubio (b. 1946, Havana) Distinguished by the use of words and images in painted multi-paneled pieces or installations, Lydia Rubio’s work suggest narrative puzzles and are often accompanied by books outlining the concepts and derivations of the works. Throughout her career, Rubio has had more than a dozen solo shows and more than 50 group shows in national and regional public and private institutions. In 2002, Rubio completed a major public art commission for the Port of Miami. More recently, she was commissioned to do large-scale public art sculptures for the Raleigh Durham Airport and for The Women’s Park in Miami Dade County. Her work is represented in the permanent collections of the Santa Barbara Museum of Art, the University of Southern California, the Wolfsonian FIU, the Museum of Art Fort Lauderdale, the Cuban Heritage Collection at the University of Miami and the art galleries of Miami Dade College, Bryn Mawr College and Lehigh University. Rubio is the recipient of a Creative Capital Professional Development Seminar, a Pollock Krasner Fellowship and a State of Florida Individual Artist Fellowship. For two years, Rubio was a visiting critic in the design studios at Harvard Graduate School of Design. She was also an instructor at the University of Puerto Rico School of Architecture and at Parsons School of Design in New York, where she developed the Visual Thinking Studio within the Department of Environmental Design. Rubio received a Master’s in architecture from Harvard’s Graduate School of Design and a Bachelor’s in architecture from the University of Florida. She also studied urban design at Università degli Studi in Florence. Rubio moved to the United States from Cuba in 1960 and lived in Puerto Rico, Italy, Boston and New York before settling in Miami in 1989. Artist’s website: www.lydiarubio.com. (Cintas for art, 1981-82)