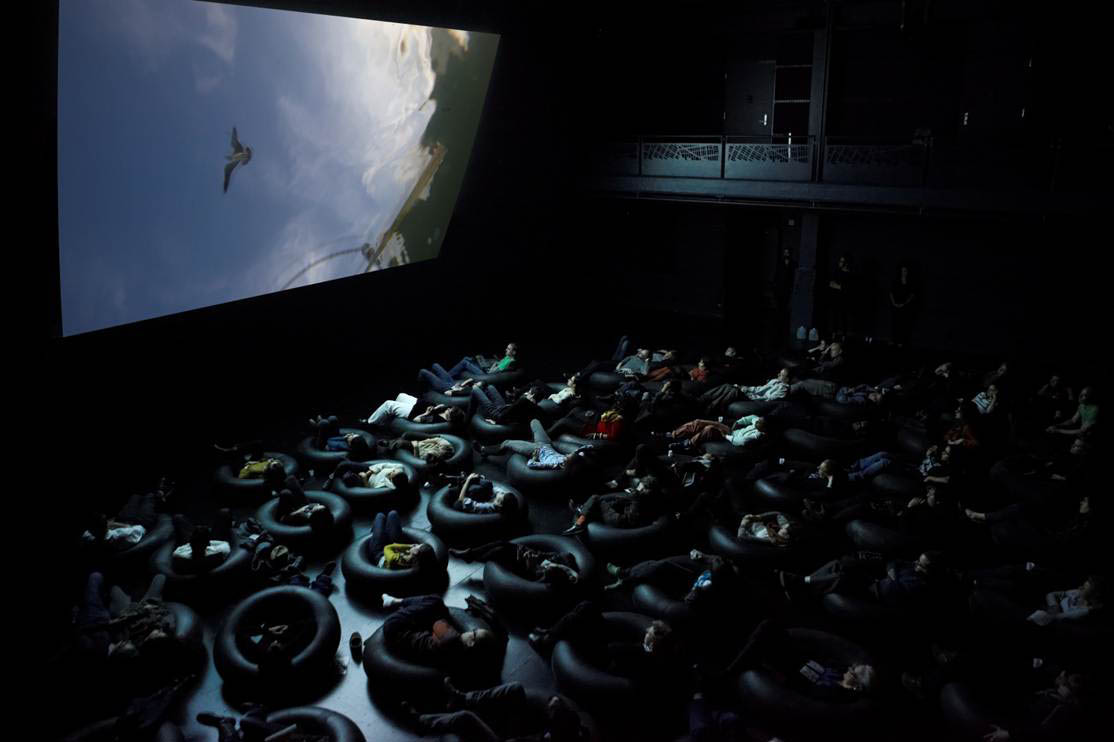 Coco Fusco (b. 1960, New York) Fusco is an interdisciplinary artist and writer and MIT’s MLK Visiting Scholar for 2014-2015. Her work combines electronic media and performance from staged multi-media performances incorporating large-scale projections and closed-circuit television, to live performances streamed to the internet that invite audiences to chart the course of action through chat interaction. Her most recent performance, Observations of Predation in Humans: A Lecture by Dr. Zira, Animal Psychologist, revives the character from Planet of the Apes to offer a commentary on contemporary forms of aggression that is supplemented by multimedia illustration. (CINTAS-Knight Foundation Fellowship in Visual Arts, 2014-15)